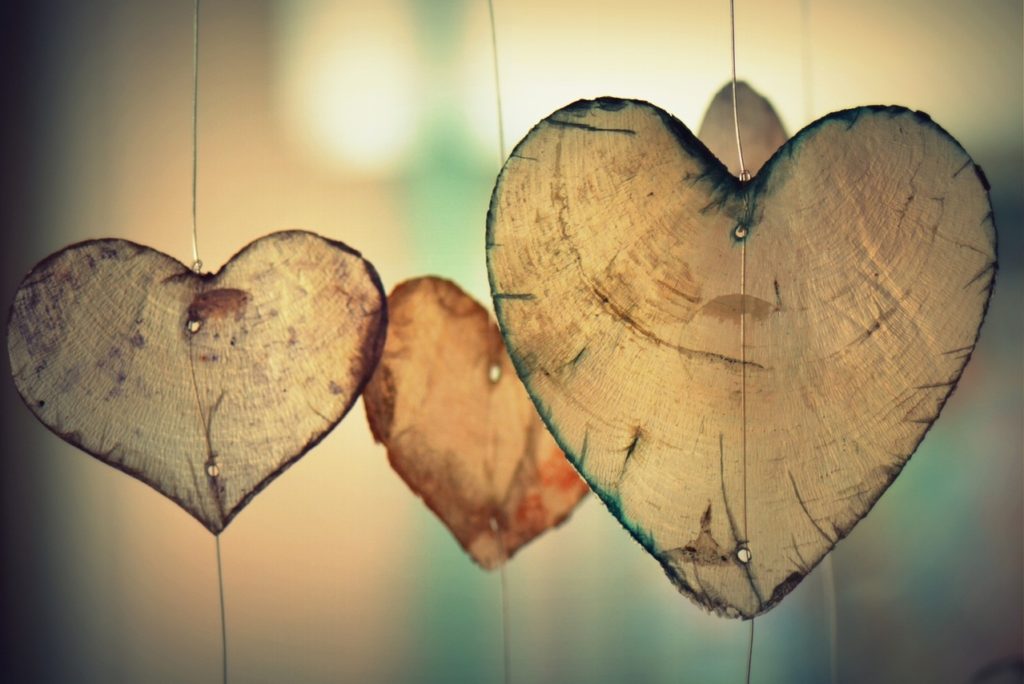 I keep this blog light. I never use it as a personal soapbox, you’ll never read politics over here, or see me pushing any other kind of agenda.

But I do have something to say today that I think is very important.

Can we all just agree to love our kids?

Of course you love your kids. I do, too. What I mean is, can we all make a promise to love them unconditionally? Can we make a daily effort to let them know, that no matter what, we accept them? Can we allow them to actually feel their feelings, even if it makes us uncomfortable, and not force them to stuff feelings away simply because we think they shouldn’t be having them?

Can we let them be who they are, no matter how strange that may feel for us, no matter how much it doesn’t match the picture we painted in our heads for them – for us?

Because I think that if we can all make this conscious effort to accept our kids, there would be a lot less hate in this world.

I’ve found that practicing acceptance is hard, because many of us struggle to accept ourselves as we are. We’re still trudging through our own hurts, or trying to undo the damage of things we were told about ourselves when we were young and wanted nothing more than to be free and be accepted for who we are, but were shut down because of it. Maybe we were told we “shouldn’t” feel this way, we are “stupid” for saying that, or that our families would reject us if we “acted like that”.

But I really believe that if we accept our kids for who they are, they will in turn feel secure and loved – and they will spread that love and acceptance around to others. At the end of the day, love, is love, is love. It doesn’t really matter what form it comes in, or how clumsy it appears. It won’t be perfect, but that won’t matter.

Let’s not ever make our kids become the adult who sits at a bar hiding from himself, angry at the world because he can’t be who he really is, hurting until he explodes, making everyone around him suffer.

Let’s not shut down our kids’ feelings. If they’re hurt, or upset, let’s help them by letting them know it’s OK to feel a certain way, that there’s nothing wrong with feeling frustrated. Rather than forcing them to swallow their feelings, or telling them they are wrong – which ultimately makes them swallow their feelings anyway – let’s tell them that it’s OK, that they are only human. And then let’s give them the tools to work through them.

If you’re a parent, like me, that means you created this person, this individual, whether by choice or chance. Maybe they carry the same DNA and name as you, but they are an individual; one soul vibrating inside their own skin, with unique wants, needs, character traits. They are not us. They are not our second chance, they are not our do-over, they are not an extension of us. They are individuals. And all that really matters is that we love them unconditionally, and guide them as best we can. That we accept them, that we serve as their safe haven, that we let them know that in the center of this chaotic, crazy world, we are their home.

Let’s anticipate that they will disappoint. They will do things differently than we may have imagined. Their path in life may not be the one we paved but we have to remember that we paved our own paths too, and that all we really wanted was someone who would hold our hand as we walked along the way saying, “I’m here. I accept you. And I really don’t give a shit about what anyone else thinks because I love you, and you’re a good person.”

Sometimes it will get messy. Sometimes they won’t be able to control themselves, and how could we expect them to, because sometimes we can’t control ourselves, either. But when we feel out of control we hope that those around us show empathy and reach out a hand to pull us through the storm, because without them, we’d drown.

I know my babies are still little, but I try to live by these thoughts on a daily basis. It’s a constant struggle, and I fail and fall over and over again, but I make a constant promise to myself to try. Because they need to know that all of us, including their parents, are “weird” and “strange” and that the beauty of life emerges in our perceived differences. That our strongest connections emerge through our vulnerability. And that all that truly matters, is love.

We can’t fix the world. Things are very broken. But what we can do is teach acceptance and empathy within our own families, and trust that those efforts will ripple out into the world. And that eventually, the world will change on its own.

I have similar blog writings. Thank you for your perspective!

Thank you for reminding us all of that! As a teacher enjoying her first day of summer vacation after a long, tough year shaping little ones’ minds, can we send that message out to teachers as well?! We get to influence so much more than just our own children. I have spent 180 days with over 300 children in my teaching career and I try to enforce those beliefs as best I can! Thank you for the much needed reminder! 🙂

You are so welcome…I wrote this is as a reminder to myself, too, because it is so easy to forget when you’re in the thick of it. I’d love it if you shared this with teachers! I hadn’t thought about that and can only imagine what that’s like as a teacher, multiplied over all of your students.